Niamhy Mac is an eighteen-year-old singer-songwriter, multi-instrumentalist (vocals, guitar, cello, bass guitar, keyboard, percussion) and producer. She produces her tracks at home with her dad, on which the ideas are entirely her own and every track is entirely written and performed by herself. She is inspired by alternative rock, folk and classic singer-songwriters such as Bob Dylan and Joni Mitchell.

For her first release of 2021, she has released an EP titled 'Don't Wish Your Life Away' which features songs she has previously released titled 'Pacify', 'Drifter' and 'Sometimes'.

When talking about the Ep, Niamhy Mac said "I have been working on this EP ‘Don’t Wish Your Life Away’ since I was fourteen. Three of the tracks ‘Pacify’, ‘Drifter’ and ‘Sometimes’ were created for high school composition projects, and in the time since then I have discovered a passion for songwriting and composing. During lockdown after leaving high school due to COVID, I wrote the optimistic track ‘Don’t Wish Your Life Away’ to remind myself and others to stay positive. The final track I wrote was ‘True Colours’, which is inspired by 70s psychedelic rock such as David Bowie, the Doors and Jefferson Airplane. I think the main themes of the track are related to overthinking, as I think it’s something most people can relate to. Musically, the EP is Classic rock and RnB inspired"

Listen to 'Don't Wish Your Life Away' below! 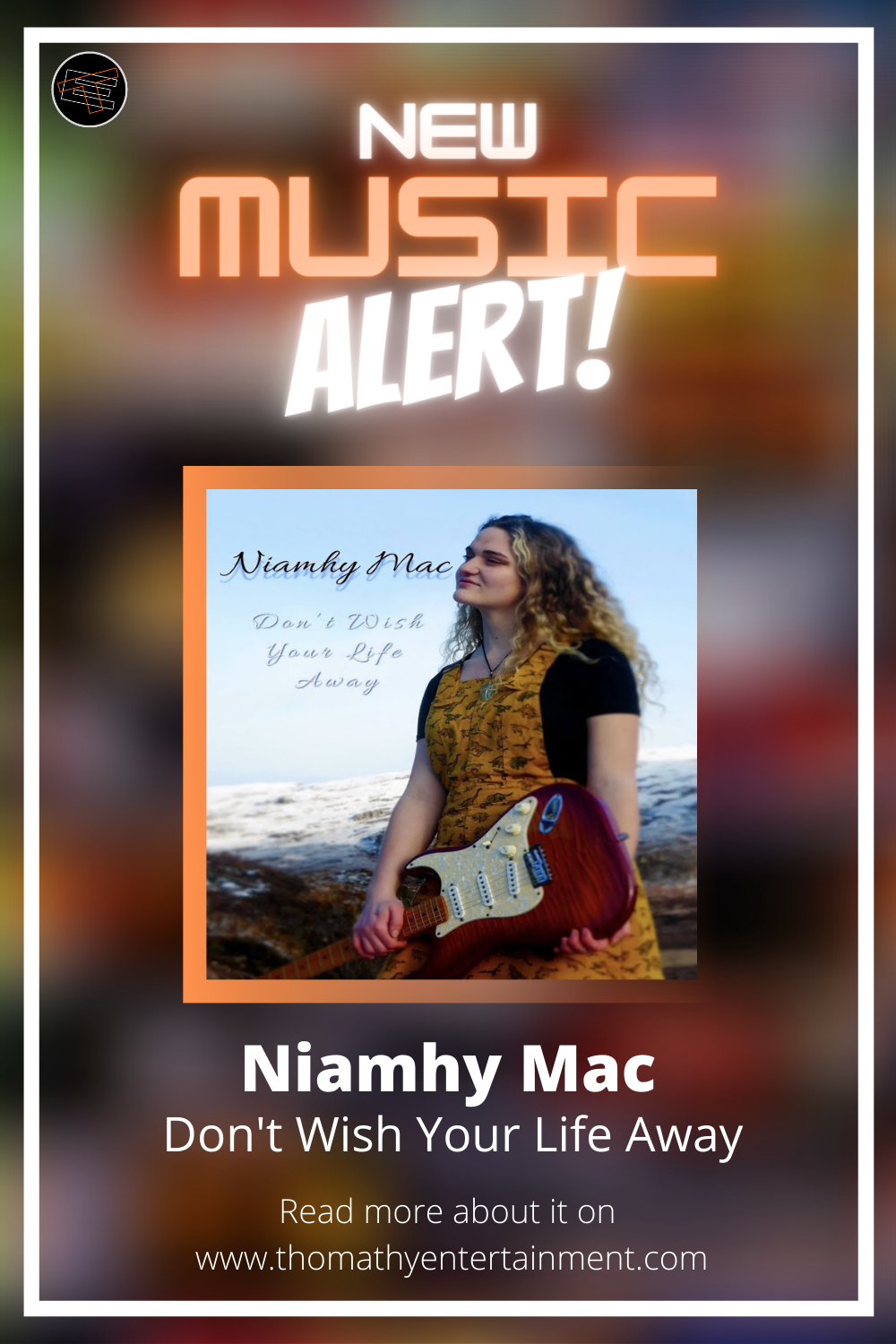