Lewis Capaldi - Hold Me While You Wait | Song Review 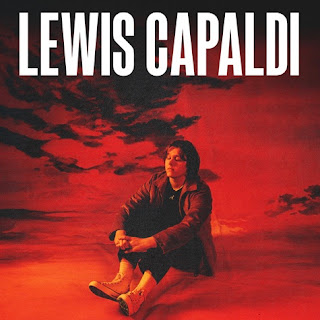 Lewis Capaldi has become a viral sensation with his tweets - he seems to be a huge breakthrough artist. He has released his new single titled 'Hold Me While You Wait'.

If I am being honest, this is the first song of his that I have listened too and I truly love it. As funny as Lewis is on social media and during interviews, he is a really talented artist. His music seems so raw and real with true sweat and tears being put into it.

'Hold Me While I Wait' is a heart hitting song with incredible vocals throughout. His music really reminds me of Ed Sheeran and I honestly think Lewis could be following the same success - especially with his hilarious social media. His voice overpowers the instrumental in a really good way - a perfect proportion for a song. Lewis is someone I will need to see in concert because he is very talented.

In a statement, Lewis revealed what the back story of the song was:

“Hold Me While You Wait” is a song I wrote about the uncertainty of being in a relationship when your partner isn’t sure what they want. There’s an impending hopelessness to the whole thing, on both sides, when they’re not sure whether they want to be in that relationship or not. For me it’s one of the most desperate places you can find yourself in.

I am excited to hear future releases from Lewis and his fan base is just going to keep growing.