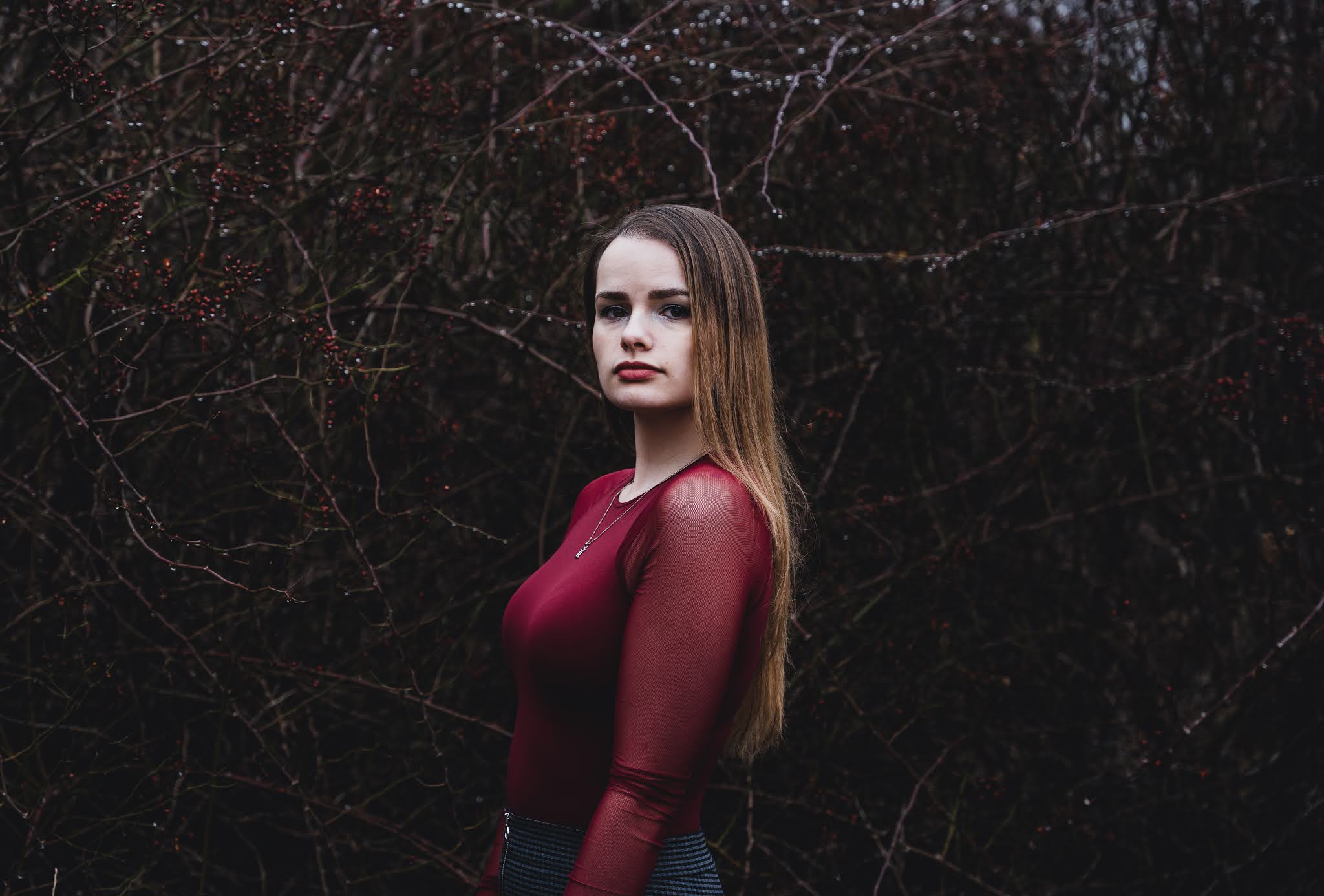 When reality became too much, ELUNIA created an alternative existence. A singer-songwriter-producer executing all of her own visuals, the New Hampshire-based recording artist captures the endless meaning of human interaction as an immersive experience. Each track delves beneath the surface, with striking electronic textures, soaring melodies, and observant, probing lyrics.

Although trained in music from an early age, it was the discovery of transforming feelings into creative entities that inspired the emerging songsmith to chart a different path. The multi-instrumentalist began writing and producing incessantly, hiding away in school practice rooms as a coping mechanism for the isolation she faced in the world around her. Fragments of thought, often noted in the midst of heart-wrenching moments, evolved into ethereal, liquid atmospheres. The result is a flood of wild self-expression channelled through thoughtfully-moulded soundscapes.

In 2018, a chance conversation with multi-million streamed producer JMAC led to the materialization of her debut single “Borderlines”, a swirling, thumping examination of the toxic patterns associated with an artificial, forced sense of identity. Relatable phrases such as “I’m alive but I don’t fit into reality” tackle her struggle with mental health in extroverted society and the mind-numbing effect of being in a creatively stifling environment. The rejection of social norms gave rise to music that defies labels.

"Soak" is the newest offering from the New Hampshire hailing artist ​ELUNIA​, whose release follows an impressive debut dropped back in January of this year. Loaded with ethereal textures and nostalgic synth sounds, ""Soak"" is a triumphant alt-pop single that is both commercial and cinematic in its production. The single was produced by ​ELUNIA and refined by multi-million streamed producer ​JMAC (​Luz​, ​Matilda​ ​Mann​, ​Haux, Rosie​ ​Carney).

“S​oak came about in the morning after a concert, just as the euphoria was fading. I had felt so alone for so long while struggling with anxiety and isolation caused by bullying and exclusion over the years, and I suddenly felt like someone had injected life into me. I had discovered this secret, special world of music that only I could know, only I could experience where I felt like I actually existed and mattered. It was a world that gave me highs without chemicals, while others felt like they needed substances and destructive habits to achieve that same feeling. I would desperately hold onto those moments and make them last as long as possible, and though that helped me cope, there was a part of me that knew I was idealizing the people I encountered and the experiences I had. I wrote Soak as a way to preserve those moments trying to hold onto positive memories before they slipped away and reality flooded back in.”

LISTEN TO THE SONG BELOW: 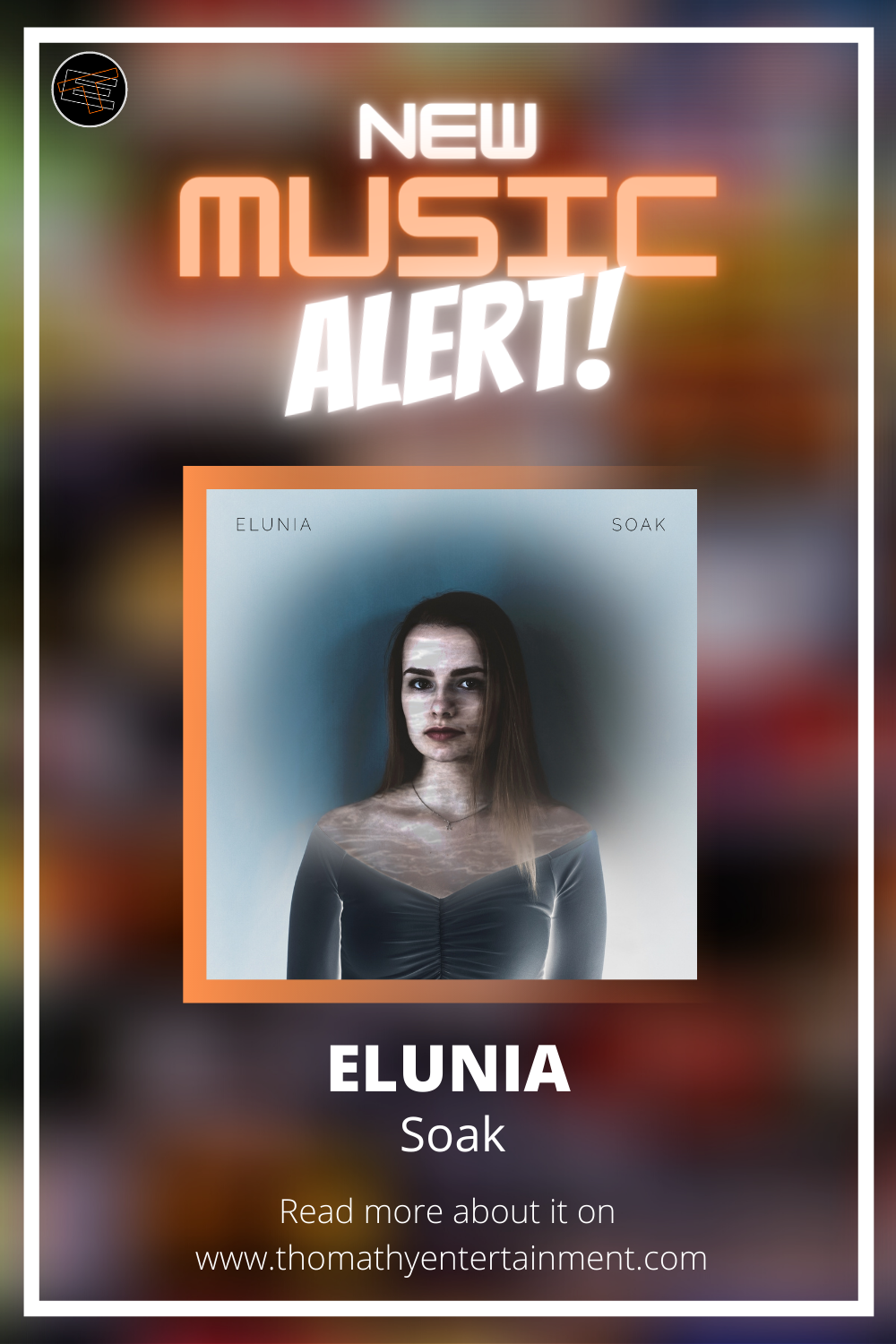