Matt Hawk (ft. Lasse Meling) - Give Me Up | Song Review 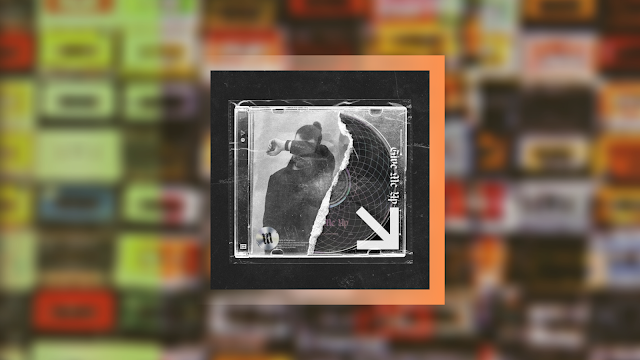 Producer, Matt Hawk has released a new single featuring Lasse Meling titled 'Give Me Up'.

As stated in an Instagram post of Matt's, it is a different style than the previous songs he has released - 'little less clubby, a little more funky'.

Vocals are delivered by Lasse Meling and they are on point - amazing vocals.  The whole song, in general, is well put together with catching production and catchy lyrics.  It is one of my favourite songs that has been released in 2021 so far.

'Give Me Up' is all about a lover giving up on the relationship.  Something has happened where they don't trust you anymore and all you want to do is rewind time and get back to how it was before.

This song sounds like a song that you can see in the top 10 of the iTunes charts and I am certainly adding it to my playlists! 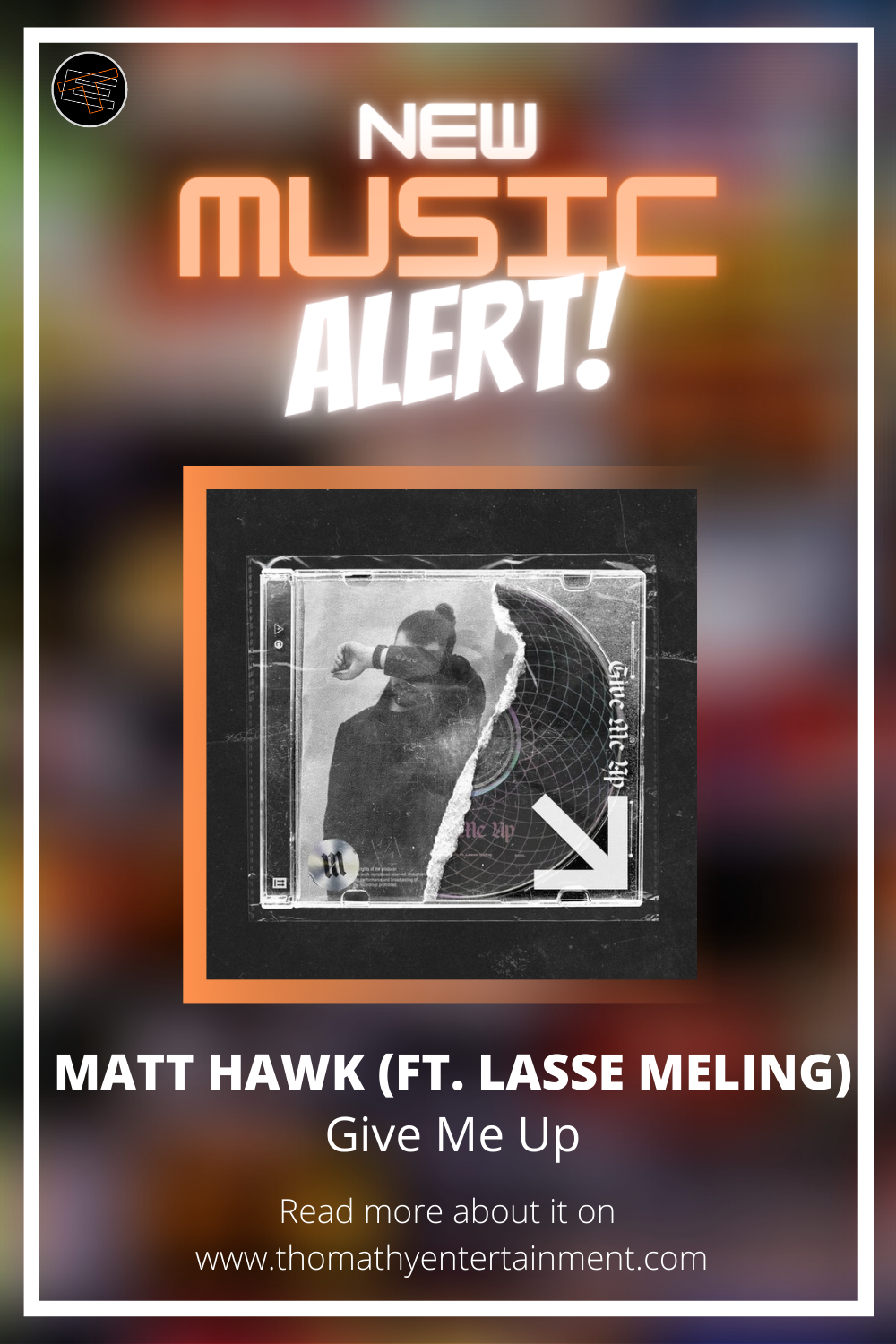