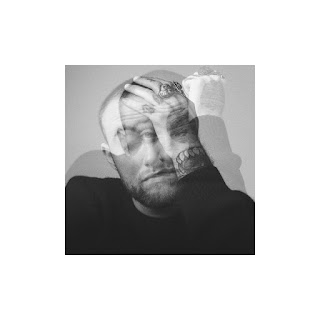 'Good News' is Mac Miller's first single release since his unfortunate death in September 2018. According to many sources, he was working on this project around the time he released/ was working on his last album which is titled 'Swimming'. This is the lead single to his upcoming album 'Circles' set to be released on the 17th January 2020.

Throughout the song, Mac is pleading for some good news, instead of the negativity, he is feeling. He is asking for a break from everything which certainly hits a lot different now under the circumstances. He really was putting his true, raw feelings into the music he releases. I get quite sad listening to this song, he was really pouring his heart out, struggling with his own mental health and we all know how that ended. Mac Miller will forever stay in everyone's memory. Rest in peace Mac Miller.

The production of this song is really good - it sort of sounds like a live band on a beach, really relaxing. With soft production, you are able to hear and feel the lyrics a lot more.

I am struggling to write this review as we all know how his feelings and emotions progressed. It is so sad to hear what an artist was going through before it ended. I really hope he is in a better place. My thoughts are with his family and friends.