Will Young - All The Songs | Song Review 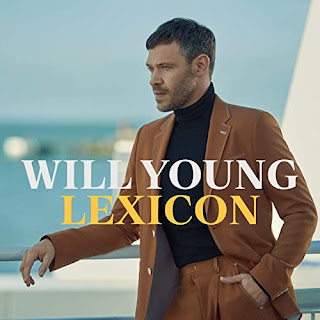 Will Young has released the lead single for his 7th studio album 'Lexicon' which is set to be released in June 2019. The new single is called 'All The Songs'.

By now, everyone knows who Will Young is. His songs have been so popular in the past and since I last listened to his music, there seems to be a lot of progression. The theme has stayed the same, major pop influences run through the song but you can certainly hear a progression in the production and his vocals.

Will Young always has a fun, lively feel to his songs, which I think is why people love them so much. I am personally looking forward to hearing his new music. I get a little nervous when singers who have been releasing music for a while and was very popular when I was younger because you don't really hear any progression and it sticks to the same sound that they were known for but music has changed, it has evolve and it is constantly evolving.

Within 'All The Songs', you can certainly hear the Will Young everyone knows and loves but I can hear progression and I do believe this is a good lead single for the new year. I haven't heard the other songs but I like this song, I really like it in fact.