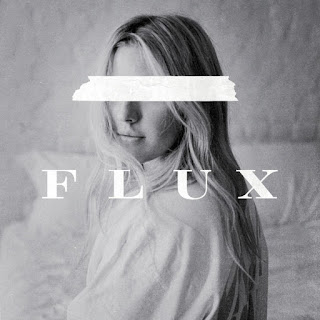 Ellie Goulding has released her new song call 'Flux' which is a piano infused, a soulful song about not being able to let go on love with a past lover, even though it ended for a reason.

Ellie Goulding has such a beautiful voice and she revealed on her Twitter that this song was written from her heart and her feelings. You can certainly hear the passion and feelings through her vocals and songwriting ability. I am sure a lot of people can relate to this song - love is a special thing and sometimes it can be hard to not love someone even though the relationship is over.

To me, behind Ellie's magical vocals, it sounds like an orchestra is playing live at parts of the song and it really sets the song. Such a good song with a relatable meaning. If I am being honest, I think Ellie Goulding is one of the best artists for releasing love songs because I feel her feelings and passion every time. Whether it is a slow song or an upbeat one - no matter the song, she captures feelings and tells the story clearly.