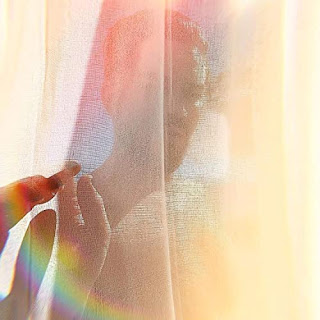 Adam Lambert has released his new single 'Feel Something'.

The song is slow but so passionate and beautiful. His vocals are so smooth and elegant and this track is a perfect single. I usually don't like slow, soft songs but this one I love. Adam has revealed that this song is for his upcoming album and it is just a taster for what is to come - it all sounds very exciting.

The track is slightly different from Adam's previous releases which are usually more out-there and up-beat in terms of sound. The production is toned down and has his vocals behind a simple guitar and piano which makes is so soothing and calming. My favourite song I have heard from him so far.

Adam also revealed on his Instagram that his artistic vision has been denied several times with higher-ups in the record label making decisions based on money. His mental health was suffering and he started questioning whether being in the music industry was best for him but he then found a new management team and record label that supports his music completely.

I really annoy me when record labels don't let artists express themselves artistically fully - it is always about money but I am glad Adam has found a management team and record label who believes in him and his music.