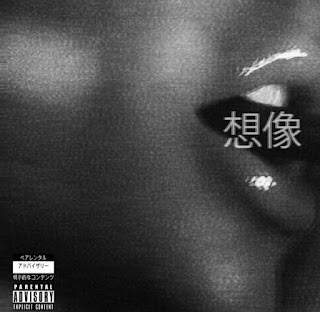 After the huge success of 'thank u, next' - Ariana Grande has released her unofficial second single called 'imagine' from her upcoming fifth studio album.

The track sees Ariana tune things down and discuss her unfulfilled romantic fantasies. The unofficial single is rumoured to be a mixture of sounds from 'thank u, next' and her official second single from this era, 'seven rings', which fans are still waiting for the release.

Fans are theorising that the song is about her former lover, Mac Miller, who sadly passed away this year (2018). Ariana imagining what it would be like to have him back in her life. From what we have seen/heard from Ariana Grande, she strongly misses Mac and she truly loved him.

Throughout the song, there seems to be some Mariah Carey inspired vocals whilst Ariana belts her high-pitched voice singing what sounds like 'haha' or something similar.

Ariana is serving vocals on every single song she releases and not just vocals, she is showing off her writing capability. You can hear her passion and feelings from each song she has released - including the short, but never forgotten, 'sweetener' era.

I am really excited to hear her fifth album - she has been working really hard in the past year and also it seems she will be working even harder in 2019 with a 'sweetener' world tour.